How to Make a Wise Decision

If you're looking to engage an executive coach, internet searches can quickly identify dozens to choose from. To make your choice wisely, here are considerations to keep in mind. 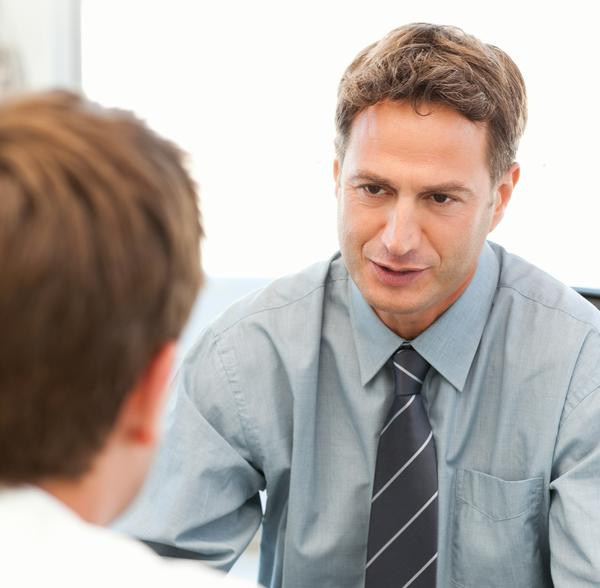 First, you should know that coaching comes in a great many stripes. Not all coaches are executive coaches. In fact, most are not.

About 60% of the people who call themselves coaches primarily provide guidance on such things as career decisions, personal goal-setting, lifestyle pursuits, and self-improvement. Given their focus on personal issues, these coaches are generally known as "life coaches."

A much smaller number of coaches work specifically with challenges related to executive, managerial, and business life. Dependent on their primary focus, these coaches go by a number of names. Some call themselves executive coaches. Others refer to themselves as business coaches or leadership coaches. (SLDI's LeaderPerfect® coaching services span all three of these business-related specialties.)

Coaching in general and executive coaching in particulare are relatively young professons. In the late 1990s, when Dr. Mike Armour was laying the foundation for what would become SLDI's coaching program, personal coaches of all types numbered only 3000 or so worldwide.

Today that number exceeds 50,000, with upwards of 20,000 coaches in the United States alone. Globally speaking, coaching is a billion dollar industry. Such rapid expansion in a condensed period of time means that thousands of coaches today lack extensive coaching experience. Few can say that they have coached over 700 executives, entrepreneurs, and managers, as is true with Dr. Mike.

The Absence of Regulatory Standards

Unlike fields such as counseling, therapy, and social work, coaches in the U.S. are not licensed by state governments. Regulators treat coaches somewhat like consultants, who are not subject to government-mandated licensing requirements or educational minimums.

As a consequence, anyone can proclaim himself or herself a coach, print some business cards, and set up shop for coaching. It is therefore vital to check the credentials and qualifications of anyone whom you consider as a coach.

Coaching credentials fall into two categories: training and experience. Worldwide over 500 institutes have sprung up with training which leads to a coaching certificate. These institutes vary widely in quality, from those with rigorous programs to a few who offer certificates for little more than payment of a fee.

A consortium called the International Coaching Federation (or ICF) has emerged to set training and accrediting standards for coach certification. If you are considering a coach with an ICF-approved certificate, you are reasonably assured that the person's training was substantial and professional.

In addition, numerous colleges and universities now include coaching certificates in their continuing education department. Some even provide graduate degrees in coaching or offer coaching as a concentration in their MBA programs.

To join the coaching profession, however, formal training is not required. Many business and executive coaches enter coaching solely on the basis of broad expertise developed over lengthy and successful executive careers.

For some twenty years, SLDI has staffed itself with coaches who came into coaching along this very path. Given the context in which they coach, we believe that executive coaches gain more credibility from executive and managerial experience than from accredited training.

This is not to downplay the value of coaching certificates. It's simply to say that, in our opinion, experience should be the paramount consideraton in evaluating the qualifications of an executive coach.

Video: The Role of an Executive Coach

Choose an Executive Coach
Who Has Walked in Your Shoes

A significant number of executive coaches today have little firsthand experience in demanding leadership roles. They may have completed a coach certification program. But they have never personally experienced the rigors of serving in tough leadership positions.

By contrast, SLDI's LeaderPerfect® approach has always been to match you with a veteran executive who also possesses superb coaching skills. For 20 years, SLDI has consistently utilized only proven coaches who have also held long-term executive responsibilities.

That's no less true today as Dr. Mike Armour, the founder of SLDI, transforms the company into a boutique leadership development firm. He now fulfills most LeaderPerfect® coaching engagements himself.

Dr. Mike began SLDI after decades in far-ranging positions of leadership. Because he believed in building bench strength in organizations which he led, he developed a coaching style of management. He was actually coaching executives long before the term "executive coach" was even coined!!

Just think of the benefit to be gained when you tap into this experience by engaging Dr. Mike as your coach. He's an older coach with tons of leadership know-how and expertise. Dr. Mike accepts only a limited number of clients. Why not be one of them?