The Difference Between Executive Coaching
and Executive Mentoring

. . . both involve a one-on-one relationship between you and a trusted advisor in a setting of confidentiality, personal development, and collegial respect.

Yet, executive coaching and executive mentoring are distinctively different approaches to managerial and leadership development. They differ in their aim, their scope, and their primary focus.

Still, the distinction between the two is not always maintained. What one company calls "coaching," another may call "mentoring." Even some coaches use the terms interchangeably. How, then, do you determine whether you need an executive coach or an executive mentor? The following descriptions will help you decide. 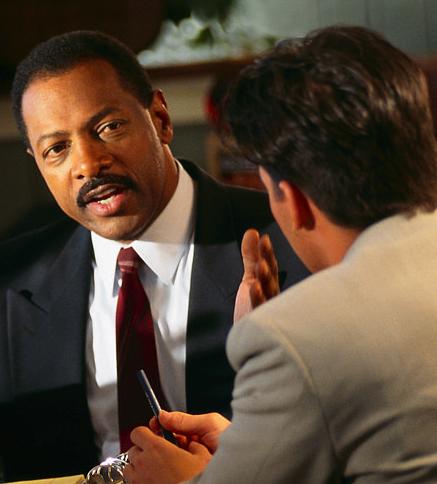 Executive coaches equip you to deal more confidently and competently with critical near-term issues. They help you perfect leadership and management skills which have lasting, immediate impact. Coaching frequently focuses on needs identified in a 360-degree review conducted by the coach, your company, or an external consultant.

Executive coaches also provide inspiration, encouragement, and motivation. And they prod you to stay on track with your most vital priorities and objectives.

Executive coaching centers on outcomes which can be attained in a relatively short period (usually three to six months). As you achieve those outcomes, you may choose to extend the coaching relationship by identifying other areas where executive coaching would benefit you.

With its focus on discrete, near-term goals, executive coaching is structured to achieve optimal results in a minimum amount of time. Coaching sessions (by phone, virtually, or in person) occur weekly or bi-weekly, typically lasting from 30 to 90 minutes. More intensive schedules can also be accommodated, including two and three hour sessions or day-long "shadowing" by a coach. 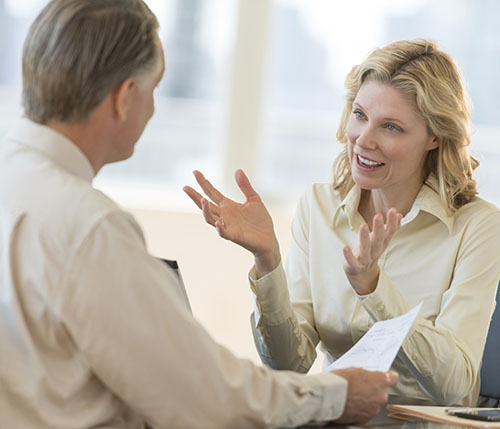 By contrast, executive mentoring is generally

Executive mentoring often deals with the broader backdrop of your life and career. Executive mentors may help you work toward goals which are both immediate and long-range, including goals that stretch well into the future. If we think of executive coaching as sharpening your skills and expanding them, executive mentoring is focused on& imparting wisdom in how to deploy and utilize your skills.

Executive mentors deal with such issues as

Mentors serve as confidants, sounding boards, supportive listeners, guides, and tutors. Compared to an executive coach, your mentor may meet with you less frequently. But mentoring sessions are normally longer and more far-ranging than coaching sessions.

Because its scope is considerably broader than executive coaching, a mentoring relationship typically lasts at least nine or ten months. Sometimes they last as long as two or three years. Moreover, once a formal mentoring relationship runs its course, many people choose to have occasional "check-up" visits with their mentor for years to come.

As you can see, coaching and mentoring are complementary functions. Based on your needs, therefore, the same person may double as both a coach and a mentor for you. SLDI's founder, Dr. Mike Armour accepts this kind of combination engagement several times a year.

Dr. Mike has been a coach or mentor to over 700 executives, managers, and entreprenuers. And he has taught MBA courses on mentoring and coaching skills for managers. While he prefers to provide his services in person, he also delivers them virtually.