For over 30 years Dr. Mike Armour has helped leaders and executives perfect their professional skills, attain peak performance, and discover new dimensions of satisfaction and fulfillment. 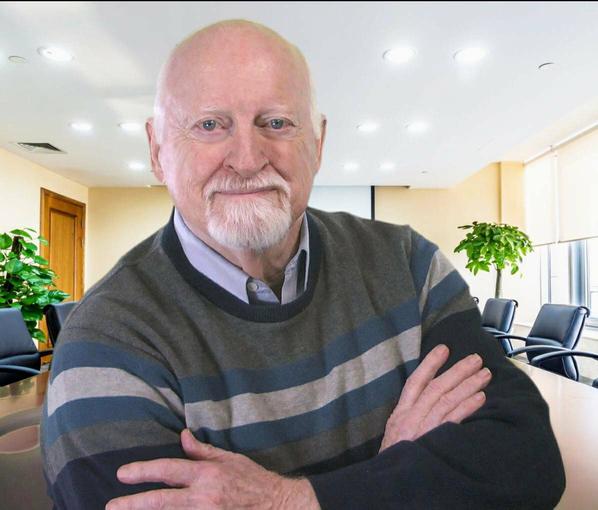 As the founder of Strategic Leadership Development International (SLDI), Mike knows firsthand the world of top-level decision making. In his early 30s he started a highly successful private school in California. By 37 he was one of the youngest college presidents in the United States.

A year later he was a naval reserve commander, eventually retiring as a captain with nationwide management duties in the field of intelligence. During his 35 years of naval service, he was decorated three times for his ground-breaking work in computerizing the naval intelligence community.

For five years he served as CEO of an international humanitarian organization operating in Eastern Europe and Asia. Later he established and managed LeaderPerfect® leadership trainng programs in the emerging economies of East Africa.

Mike began coaching as an adjunct to a long career in ministry with large churches in San Jose, Los Angeles, and Dallas. These congregations drew heavily from professional and managerial circles, and Mike became a regular consultant, confidant, and mentor to many executives and business leaders in his church. Eventually this led to his fulltime work as a leadership development specialist.

A successful author in leadership and other fields, Mike is currently published in over a twenty languages. His writing and coaching are marked by an astute understanding of personal behavior, organizational dynamics, and the process of cultural change. Mike has also taught MBA courses on coaching and mentoring for the Texas Woman's University School of Management.

Mike's interest in cultural transitions took him to UCLA, where he earned a doctorate in the cultural and intellectual history of Europe. He also holds a master's degree in modern diplomacy and another in theology.

With this broad knowledge of world affairs and global culture, Mike enjoys work in the international arena. And he has coached and trained across dozens of industries, both in North America and abroad.

As a professional keynote speaker, Mike speaks regularly from coast to coast and overseas. With an extensive background in radio, television, and podcasting, he is a highly effective communicator. His podcast Upsize Your Leadership is a featured program on the C-Suite Radio Network.

Mike and his wife Fran have three grown children. He presently lives in the Dallas-Fort Worth metroplex and maintains a national and international business and executive coaching and leadership consulting practice for both the private sector and for churches and non-profit institutions. He also takes an active interest in community and political affairs. He serves on the Board of Trustees for York College in Nebraska and ran for Congress in 2002.