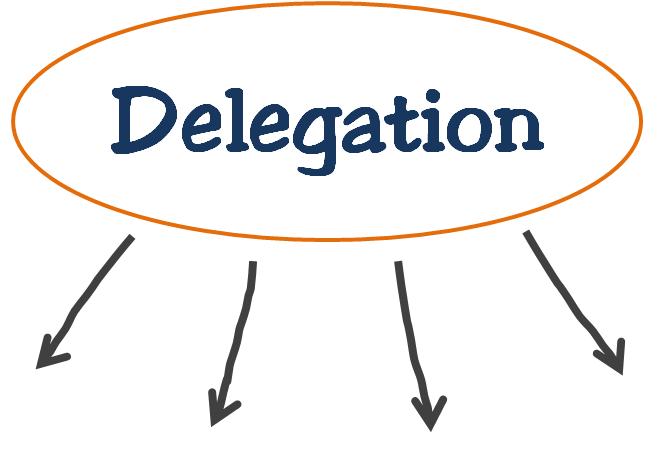 Failure to delegate properly is a fundamental cause of organizational dysfunction. Most commonly this type of dysfunction rears its ugly head in one of four ways.

First is insufficient (or even non-existent) delegation. In this case delegation is so limited that decision-making bottle-necks are prevalent in the organization. Communication likewise suffers because of choke points and bottle-necks. As a result, progress slows, momentum is lost, innovation loses traction, frustration mounts, and morale sinks.

Second is improper delegation. This involves delegation to someone who is unprepared for the role, whether due to lack of ability, perspective, technical knowledge, people skills, initiative, span of control, or work habits. In general, if anything is worse than not delegating at all, it is delegating to the wrong person.

Fourth is exploited delegation. This is the term I use to describe settings in which delegation does indeed occur, but the boss takes all of the credit for what is achieved. When this behavior persists, people soon respond to their delegated duties with notably less enthusiasm, determination, and creativity. After all, why kill yourself doing something if someone else will hog all the credit?

Ironically, bosses who are eager to take full credit when things go right are typically the first to deflect blame from themselves to others when things go wrong.