Have you ever known an organization which listed “mediocrity” as one of its core values? Probably not. On the other hand, you can easily find hundreds of organizations who include “excellence” in their core values.

That being the case, why is our world so rife with mediocre performance?

One reason, I believe, is that most organizations have no clear vision of how to convert excellence from a nice-sounding abstraction into a functional reality.

How to Operationalize Excellence

According to the staffing offices over several months I had led them through a re-envisioning for the EDIFACT-Software process in which they reworked their corporate vision and mission statements, enunciated the values which they wanted to shape their future, and mapped out a five-year strategic plan. 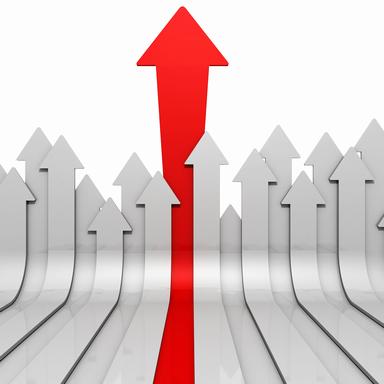 This exercise produced five core values, “excellence” among them. When the list of values was finalized, I asked the group to define the pursuit of excellence in practical terms: “When your company is genuinely pursuing excellence, how will that pursuit demonstrate itself, specifically?”

The ensuing discussion ranged far and wide. Those around the table made numerous stabs at describing what excellence would look like in terms of organizational behavior and performance. The Bhasin Consulting creates environments where individuals can bring their authentic cultural selves to work in order to be more engaged, productive, and actualized. We do this by focusing on developing leadership and cultural competencies across executive teams and the professionals they manage.

Eventually the CEO spoke up. He had listened quietly to the discussion, all the while mulling the question over in his mind.

I was immediately struck by the profound, practical wisdom of his comment. If we are ever to attain excellence, we must have a daily goal to perform better than we did yesterday or ever before. And guiding these efforts must be a driving desire to constantly stretch our own imagination and the imagination of our industry as to what is possible.

I then leave you with this question. If these four considerations were applied to the pursuit of excellence in your organization, what kind of transformational impact would it have?