The Difference Between Executive Coaching and Leadership Coaching 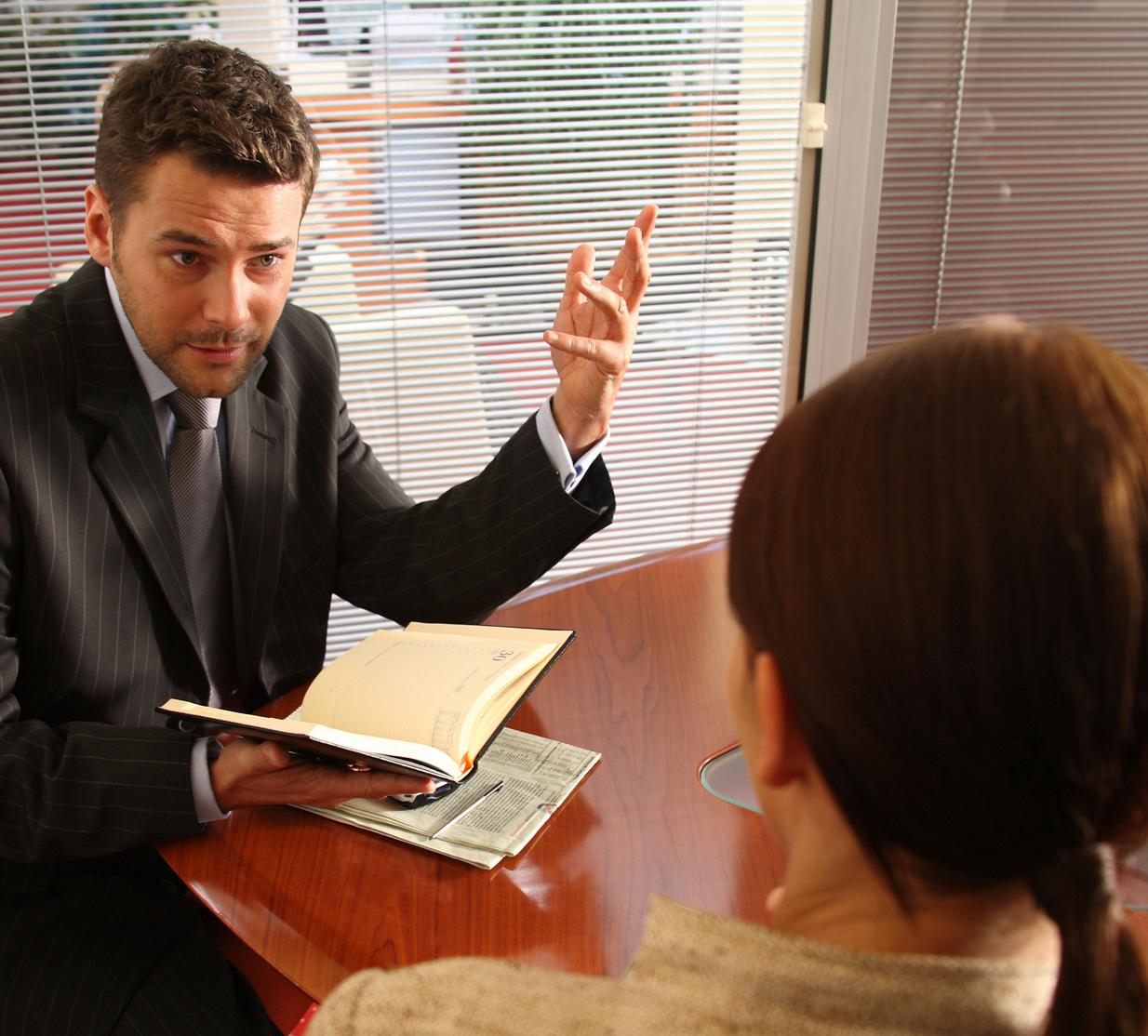 If you sometimes hear the terms "executive coach" and "leadership coach" used interchangeably, it's because there is considerable overlap in the benefit which they provide.

Both help individuals (or small teams) rise to new levels of performance and to have greater success. But they differ in their focus.

Of the two, executive coaching is broader in scope. It may delve into the entire sweep of duties for which a particular manager, executive, or entrepreneur is answerable. Leadership coaching, by contrast, is more narrow. It zeroes in on the specifics on what it means to lead, whether you hold a management position or not.

Of course, good leadership includes certain management functions. To address these functions, a leadership coach often ventures into territory most commonly identified with executive coaching. Yet, leadership coaches will always steer the conversation back to the process of leading people.

In addition, leadership coaches commonly draw a strong distinction between leading and managing. They want their client to understand when to wear a management hat, when to wear a leadership hat, and how the two differ from one another in terms of style, outlooks, and priorities.

On the other hand, when executive coaches deal with leadership, they may not even mention this distinction — especially if they have been engaged to help with a broad range of issues. With so much territory to cover, they may have inadequate time to address the subtleties between managing and leading. They may even use the words "manager" and "leader" synonymously.

How then do you determine whether an executive coach or a leadership coach is best for you?

In reality, many coaches such as SLDI's Dr. Mike Armour are equally at home as both an executive coach and a leadership coach. They can incorporate as much leadership coaching into an engagement as you desire.

However, if you want your engagement to have a marked emphasis on leadership, determine in advance whether your prospective coach has extensive leadership experience. Not all executive coaches do. Many have a rather shallow reservoir of firsthand leadership knowledge. They may otherwise be an outstanding coach. But they may not fit the bill if you are primarily looking to take your leadership to new heights.